In 2012, the Community Foundation of Sarasota County launched the Giving Challenge as an opportunity to tap into our community’s generous spirit and inspire local giving at all levels and across all generations. Local nonprofits and the causes they support have always been the heart of the challenge, with a distinct focus on creating capacity-building opportunities – such as those available through The Giving Partner, the Community Foundation’s nonprofit resource designed to increase transparency and encourage philanthropy – that enrich their connections with our community, both during the give day and beyond.

That first Giving Challenge raised $2.4 million for 107 nonprofit participants. Fast forward to the most recent 2022 Giving Challenge, held from noon to noon on April 26-27, when nearly 46,000 total donors contributed $16.2 million in 24 hours to benefit 667 nonprofit organizations.

Since 2012, eight Giving Challenges hosted by the Community Foundation and strengthened by The Patterson Foundation have collectively provided more than $75 million in unrestricted funding for area nonprofits to respond to community needs with flexibility and innovation. A hallmark of the Giving Challenge is its “Be The One” philosophy, which reflects the Community Foundation’s belief that everyone can be a philanthropist and have the potential to impact a person, cause, and community.

The impressive growth in Giving Challenge contributions goes hand-in-hand with the growth of The Giving Partner, which now hosts over 800 nonprofit profiles detailing financial, leadership, and organizational information as well as goals and accomplishments. All participating nonprofit organizations demonstrated a commitment to transparency by developing their in-depth profile in this vital digital resource.

What was initially conceived as a three-year project has continued through eight Giving Challenges, all to promote the value of philanthropy throughout the region, encourage nonprofits to partner with local businesses and other nonprofits, and, ultimately, build community.

“We focus the training to provide opportunities to strengthen the skill sets that a nonprofit needs to be successful, skills that last beyond that one day,” Roxie Jerde, President & CEO of the Community Foundation of Sarasota County said. “That is the true purpose of the Giving Challenge and The Giving Partner — to support and enhance our nonprofits to make our entire community better.” 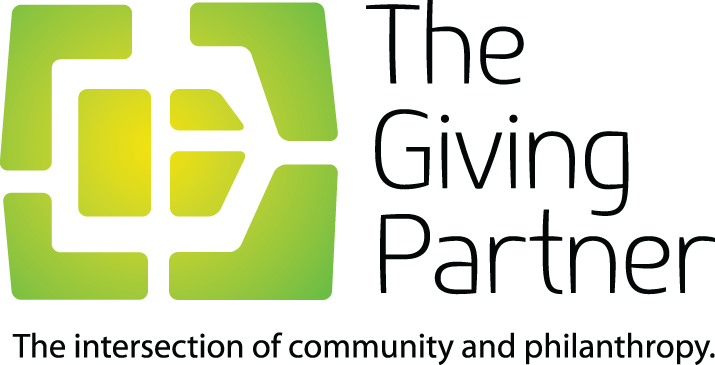 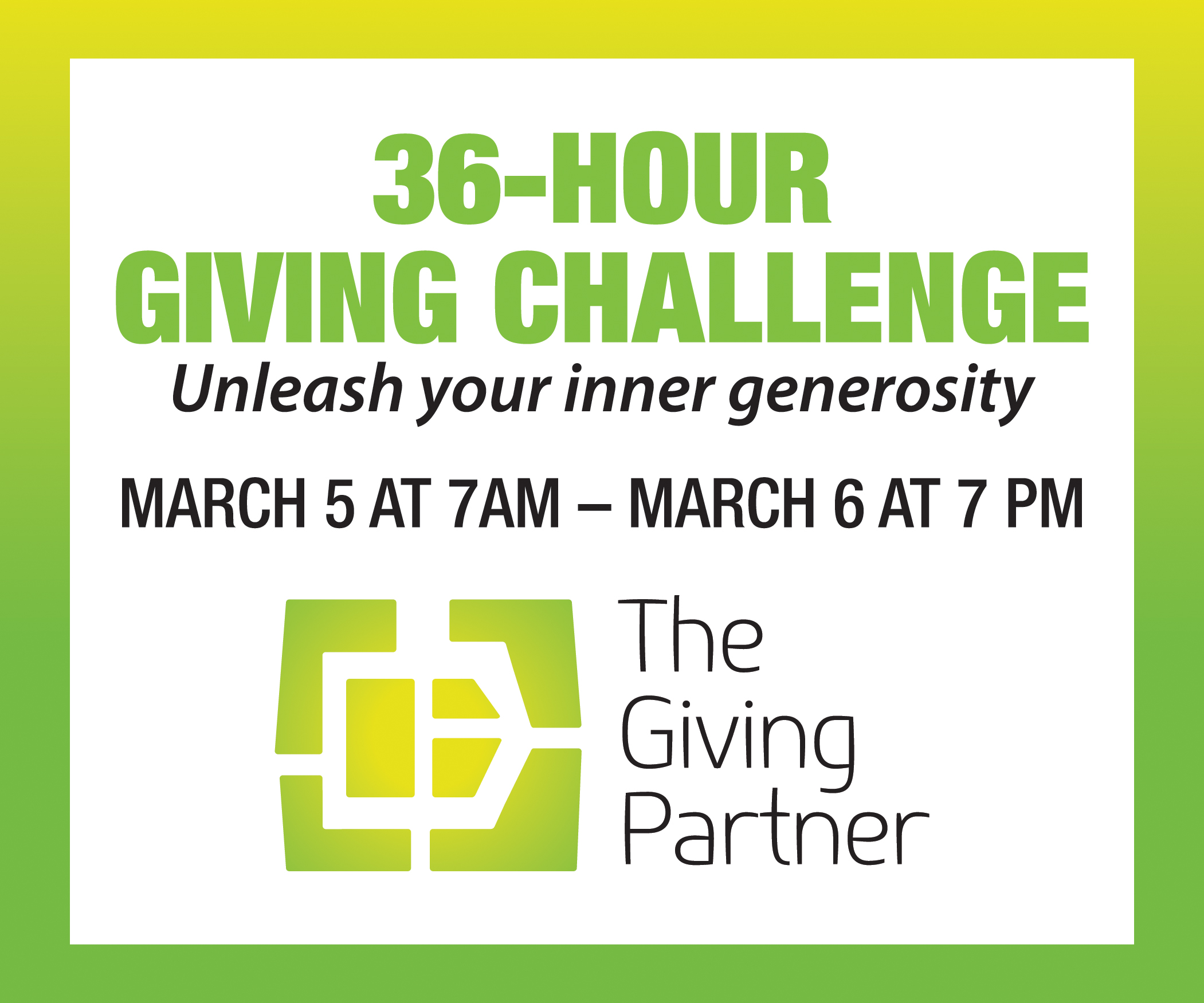 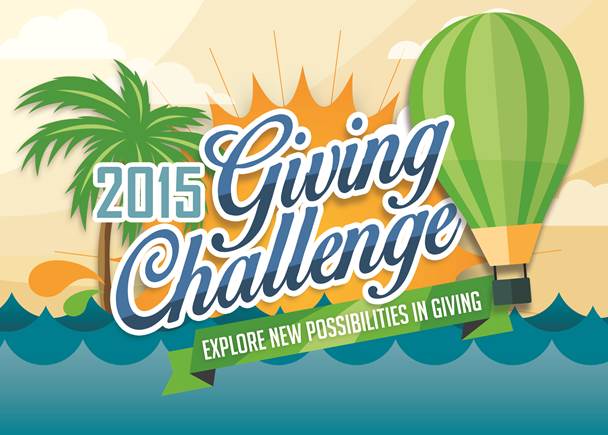 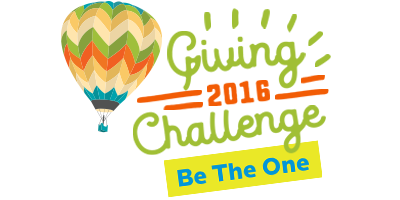 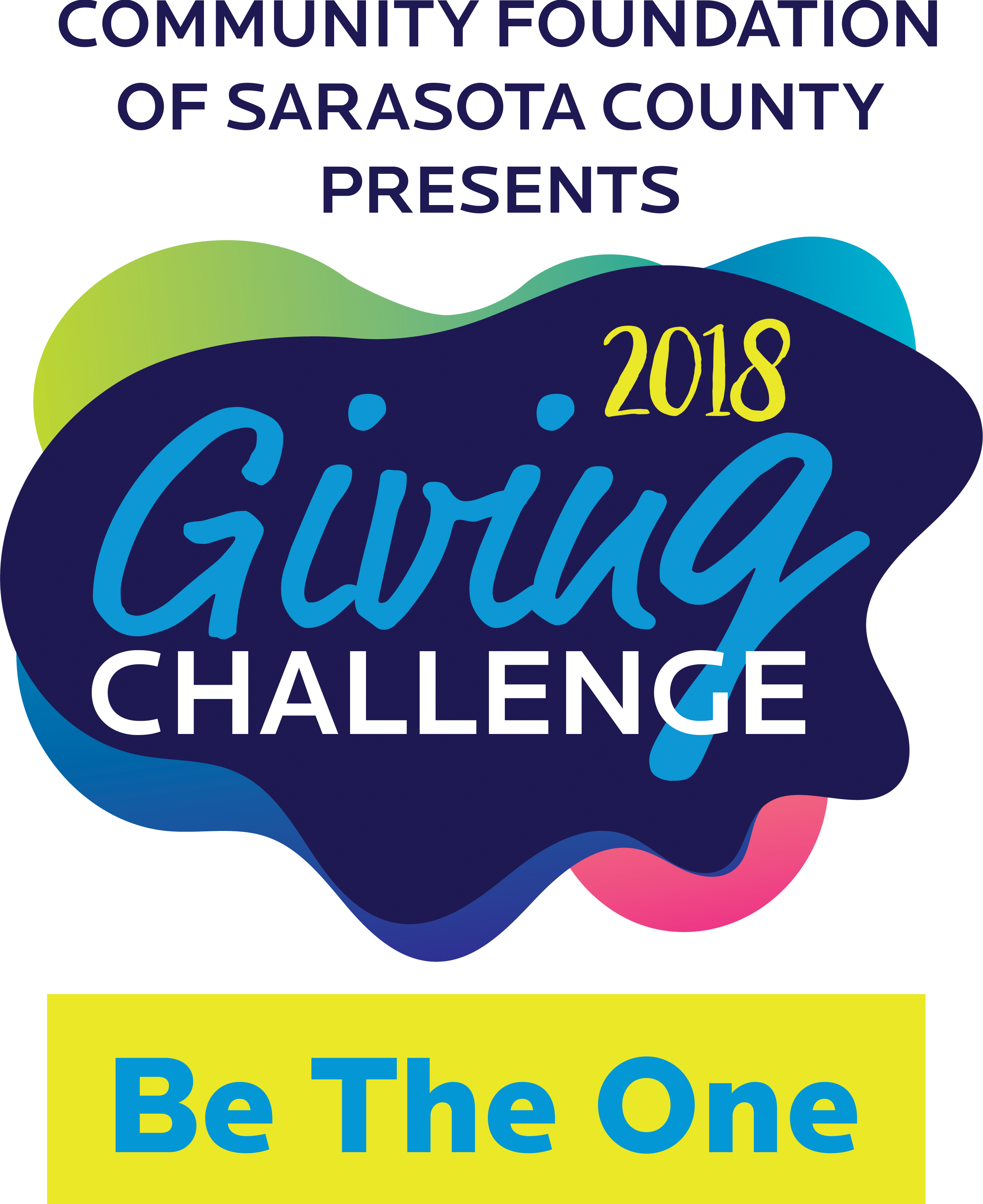 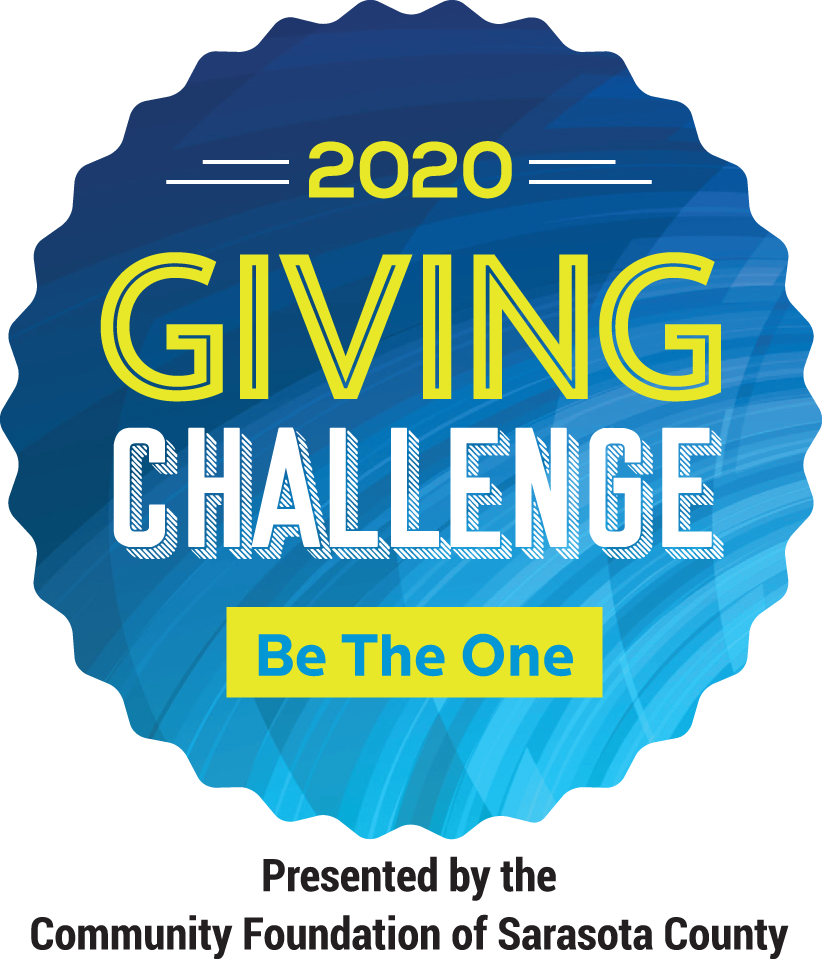 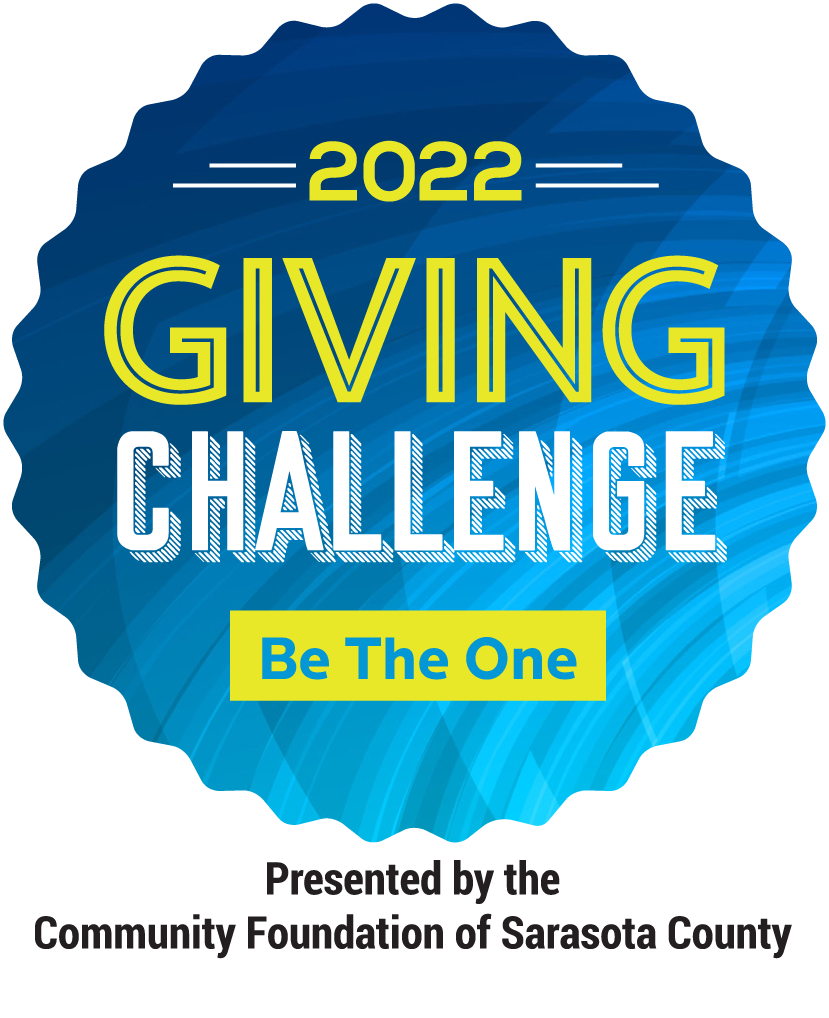 Over the years, The Patterson Foundation has contributed more than $30 million in matching dollars and donor incentives through the Giving Challenge.

“The Patterson Foundation wants to shift the dynamic so everyone can be a donor and everyone can make a difference,” said Debra Jacobs, President and CEO of The Patterson Foundation. “The Giving Challenge is a time the community can come together and say ‘I am part of something bigger than myself.’ You build community when people feel they are part of something bigger.

Complementing and enriching this support from foundations were local media partners, some of which have remained involved with the Giving Challenge since its inception in 2012. Before, during, and after the 24-hour giving day, these media partners were key to raising awareness and engaging and encouraging audiences across channels to connect with causes and become philanthropists. In 2022 alone, community and prize support came from the Herald-Tribune Media Group, iHeart Radio, Observer Media Group, Sarasota Magazine/Sagacity, SCENE Magazine, SNN TV, Solmart Media, SRQ Media, WEDU, WUSF, and WWSB-TV/ABC7.

The strength of the community lies within the strength of its partnerships and trusted relationships. As one of the many capacity-building activities led by the Knowledge and Equity Department at the Community Foundation of Sarasota County, the Giving Challenge is a local opportunity to innovate, come together, and collaborate to solve our needs and reach our aspirations.

The Giving Challenge is not an annual or guaranteed event. After every challenge the foundation partners come together to discuss outcomes, financial goals, and community need to determine when or if to host another Challenge.